Which whales? Orca, grey, humpback, minke
Why it's a hotspot: Some 20,000 grey whales pass the island’s Pacific coast in spring; it also has resident orca – the most researched pods in the world 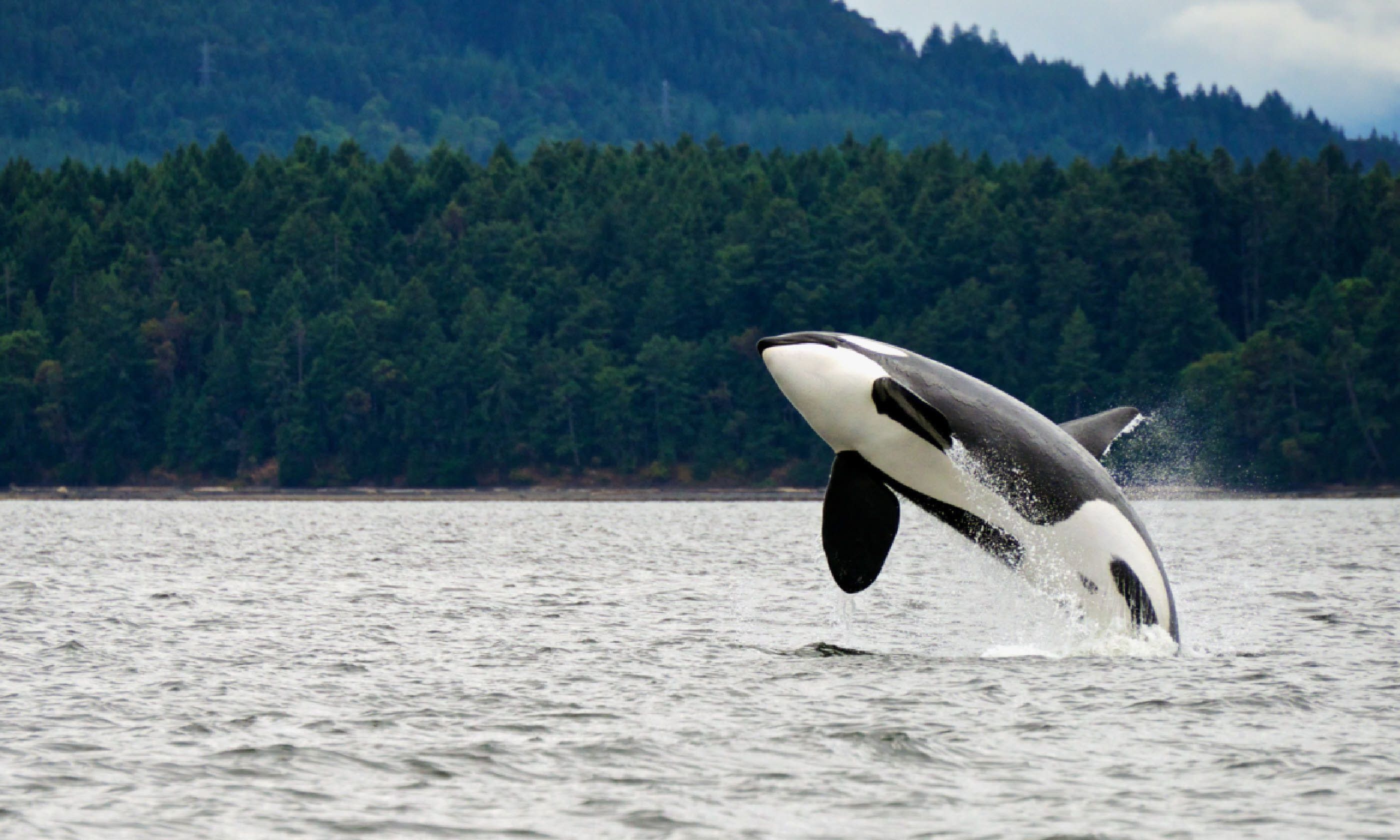 Which whales? Blue, humpback, fin, minke, beluga
Why it's a hotspot: Three currents collide near Tadoussac in the Gulf of St Lawrence’s mouth, stimulating plankton development and providing a veritable feast for whales 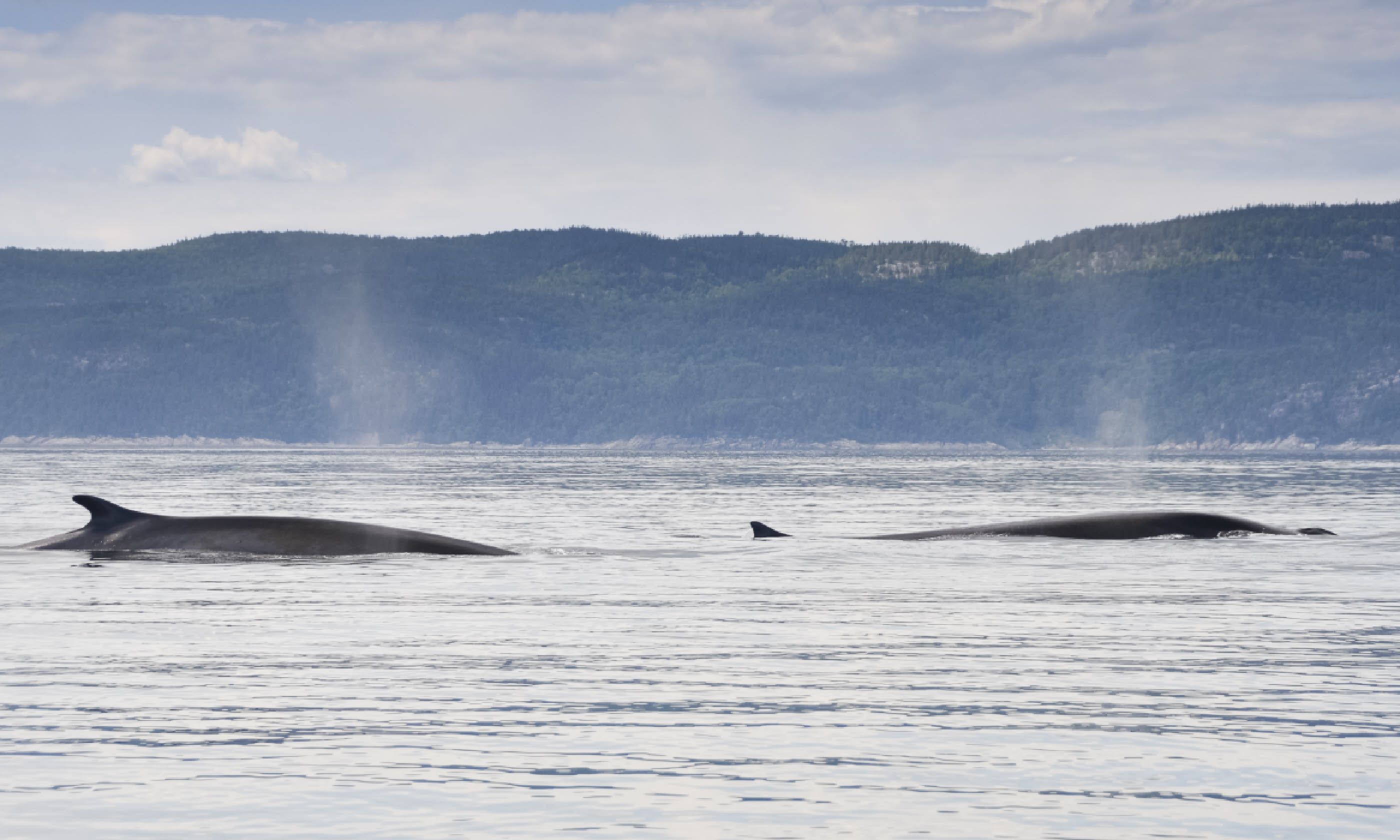 Which whales? Minke, humpback, blue, sperm, sei
Why it's a hotspot: The North Atlantic is a good feeding ground; whale-watching trips run from the west or north of the country – Húsavik is the main hub, but tours also leave from Reykjavík 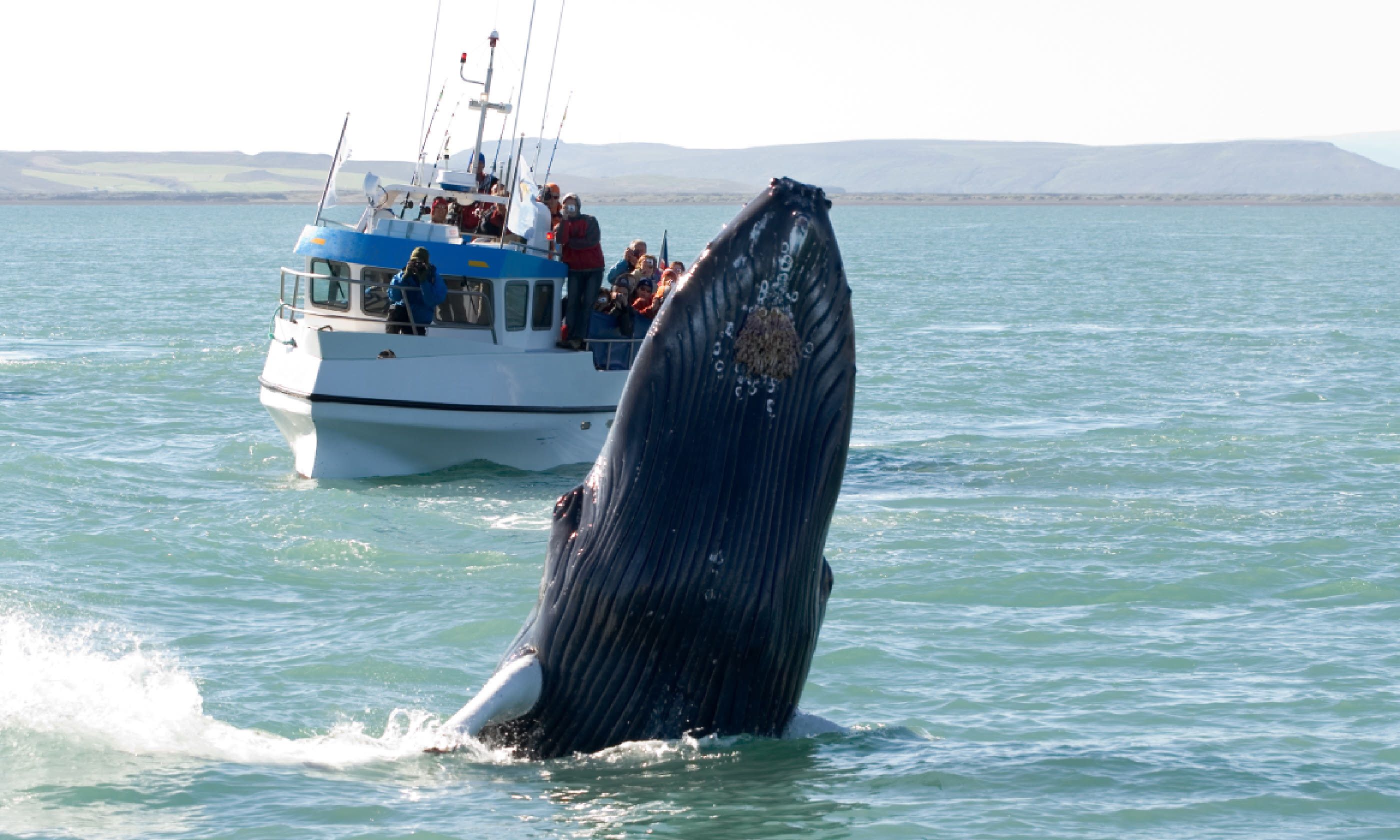 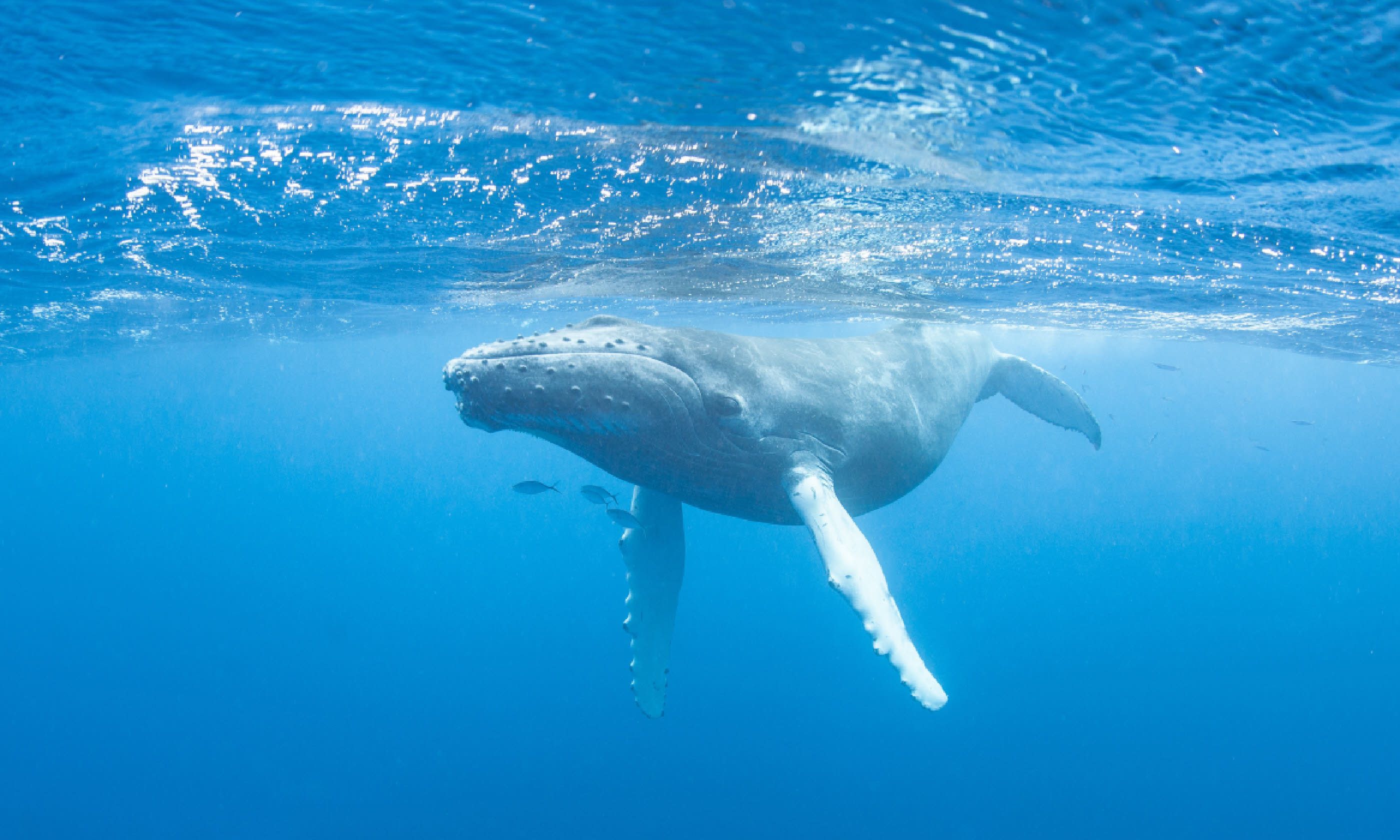 Which whales? Grey, blue, fin, Bryde’s, humpback, sperm, minke
Why it's a hotspot: Greys come to breed in San Ignacio Lagoon, on the Pacific coast; multiple species congregate in the food-rich Sea of Cortez 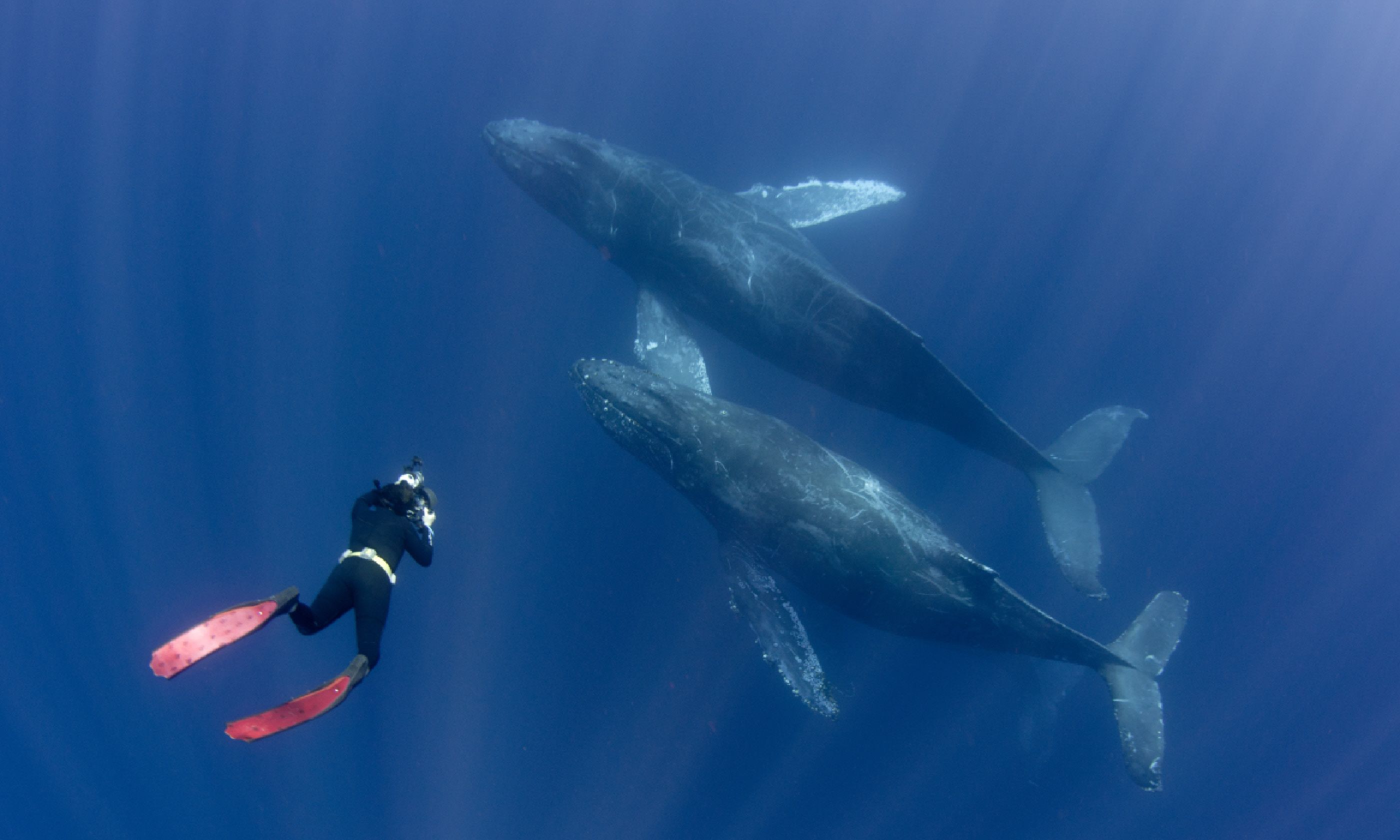 Which whales? Humpback
Why it's a hotspot: Colombia’s Pacific coast is on a humpback migration route; sighting hotspots include Nuqui, Bahía Solano and Bahía Málaga. Combine the whales with a spot of jungle trekking 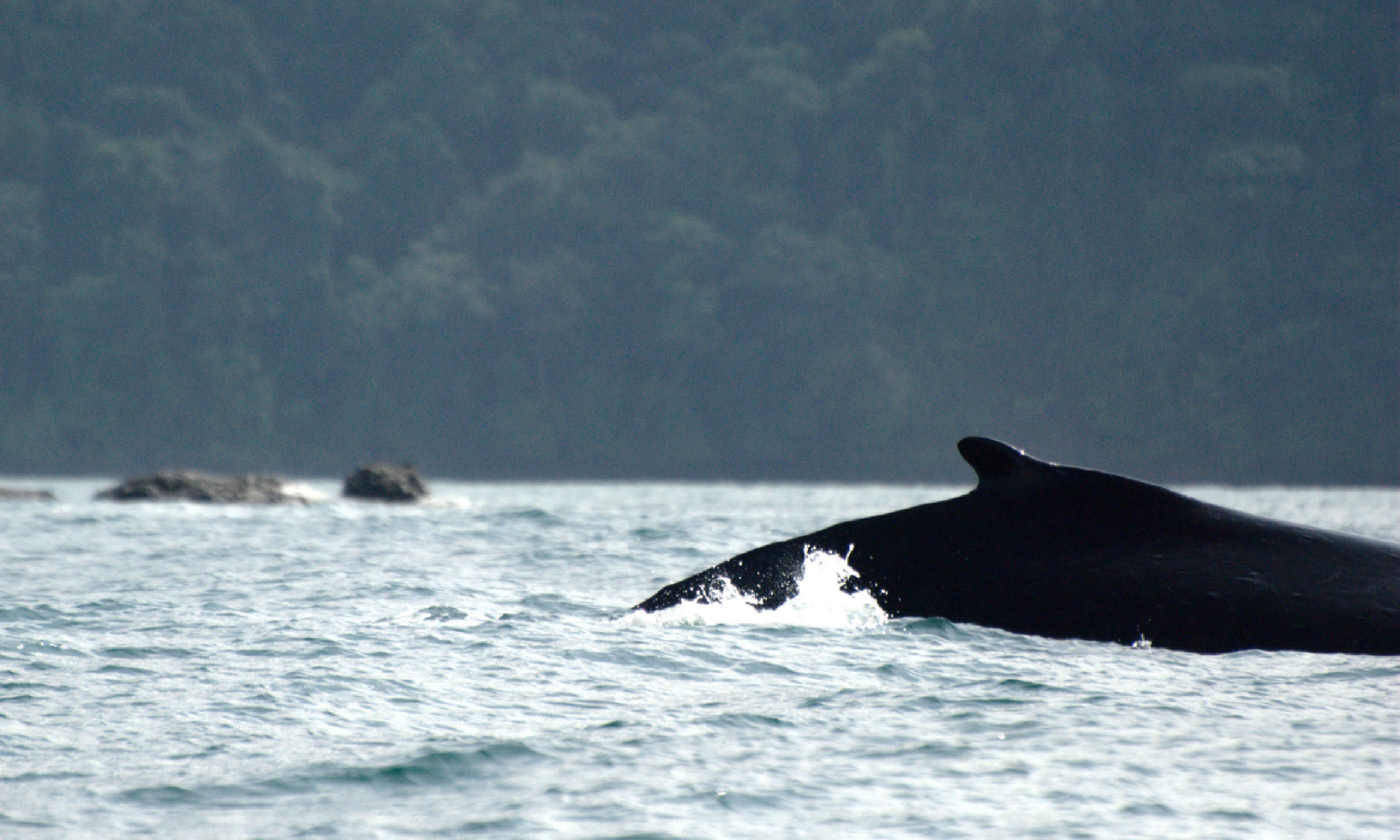 Which whales? Minke, humpback, fin, sperm, orca
Why it's a hotspot: A third of the North Atlantic’s whale population migrates via western Scotland every year, while some species are resident year-round 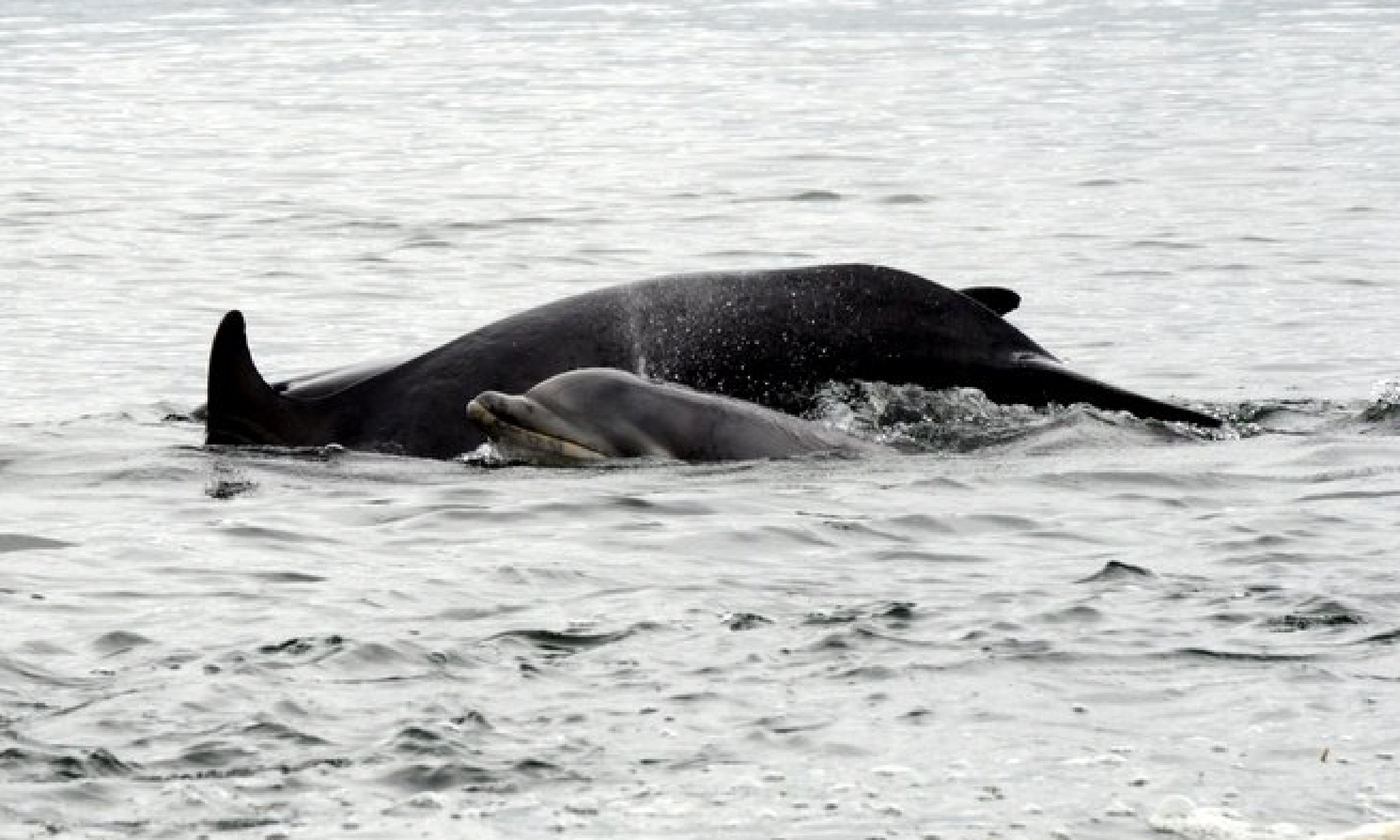 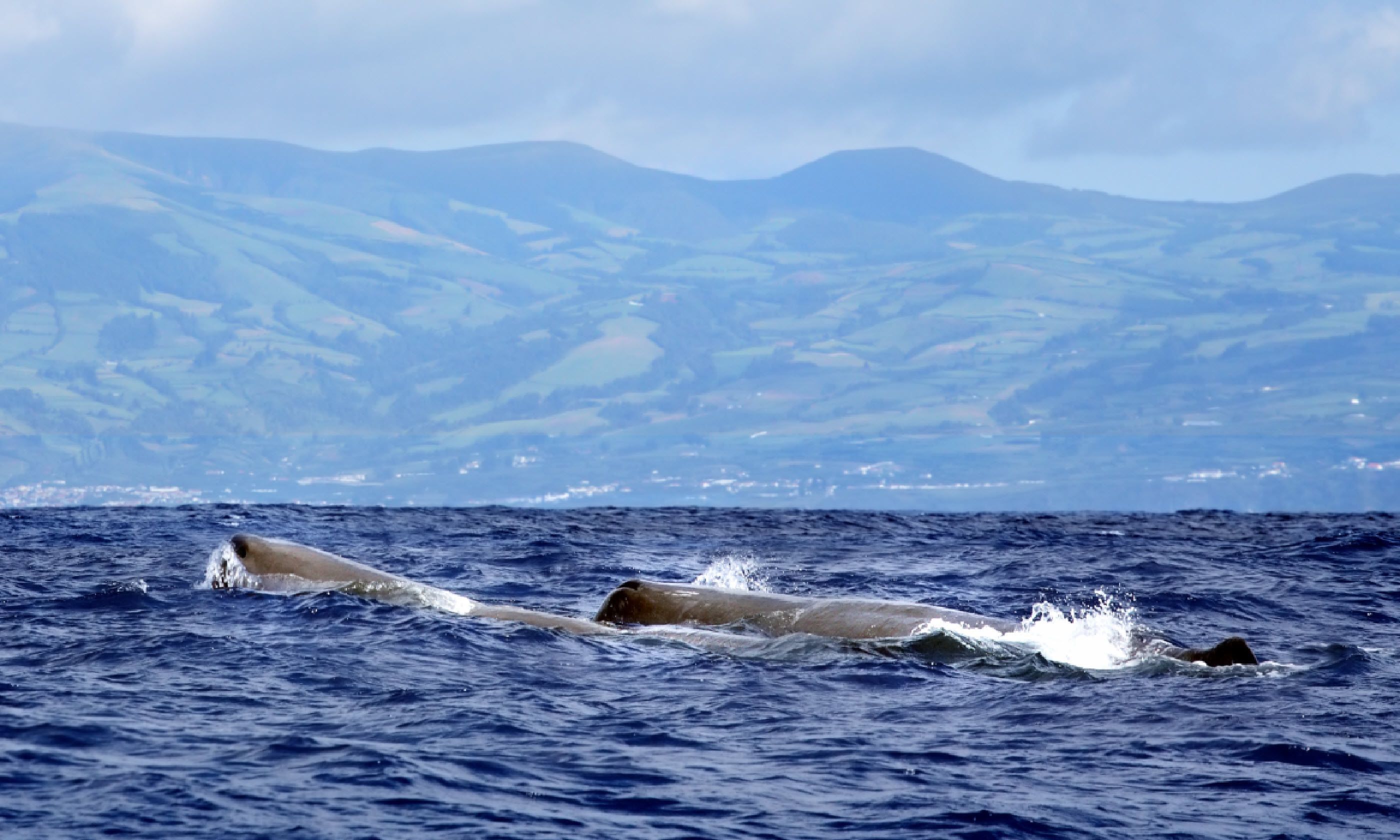 Sperm whales in the Azores 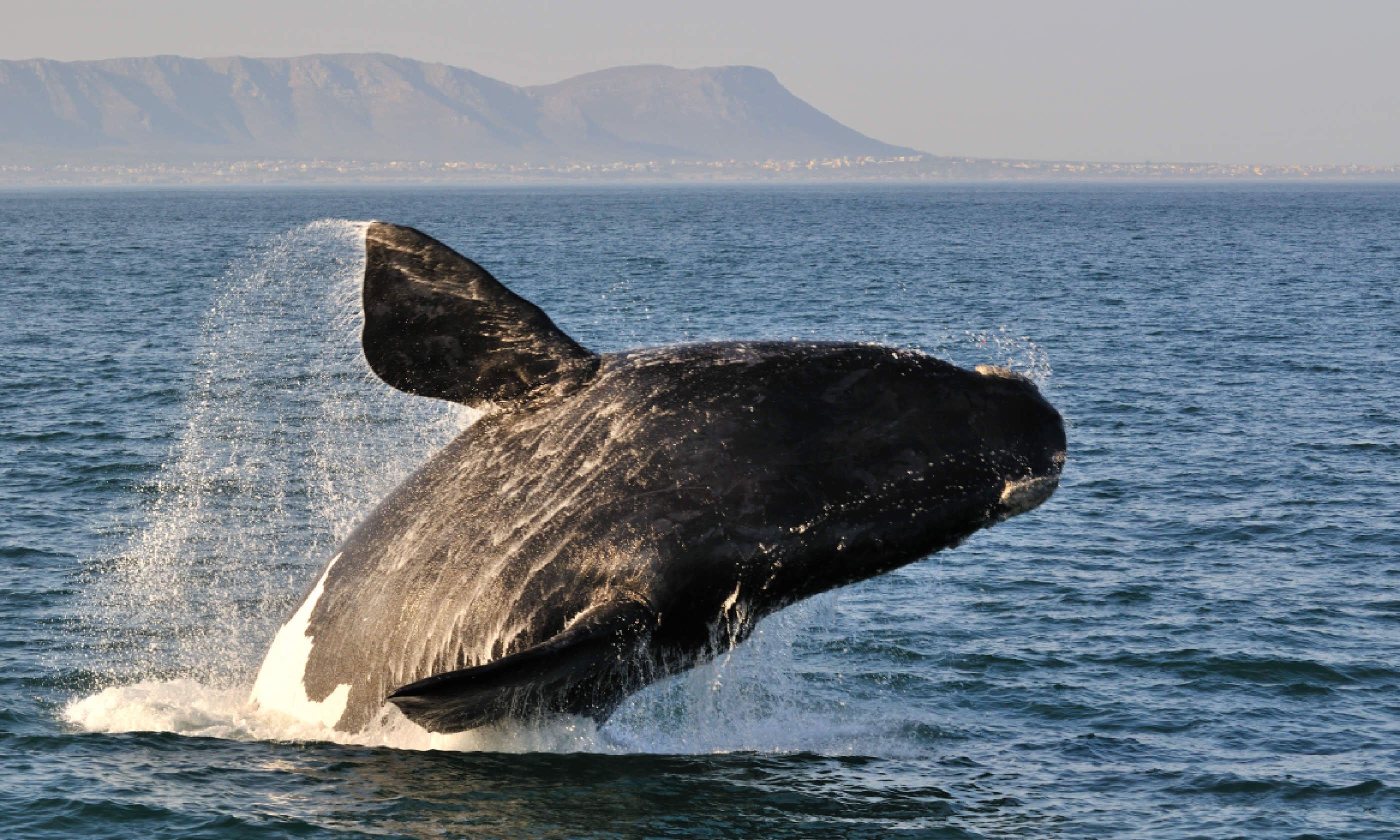 Which whales? Blue, sperm, humpback, Bryde’s
Why it's a hotspot: Sri Lanka’s southern tip nudges the depths of the continental shelf, favoured by blues; nowhere else does the world’s biggest creature swim so close to land, so reliably 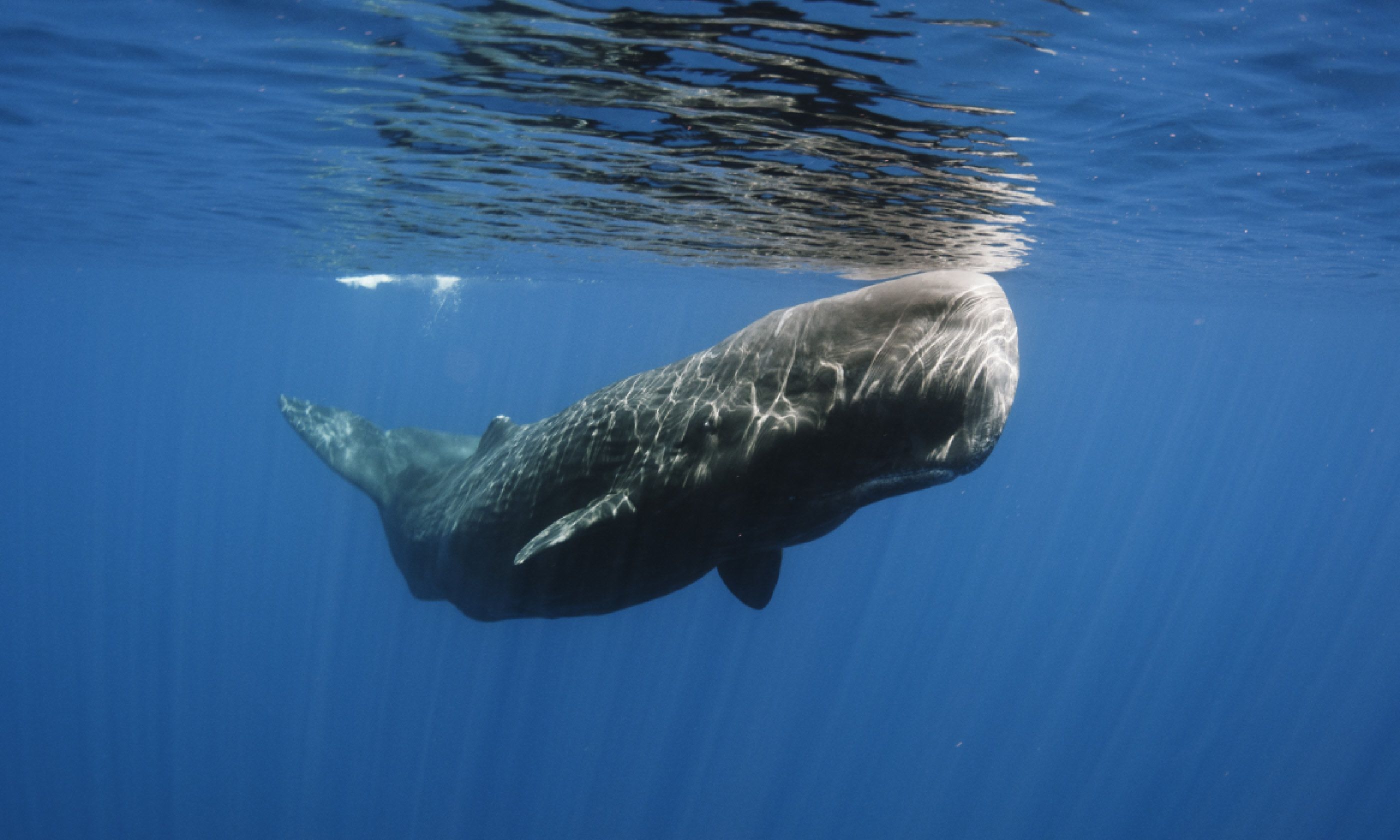 Other wildlife? Dolphin, turtle, flying fish
Best for... Cruising out from Dondra Head to spot mighty blues
When to go? Best January-April 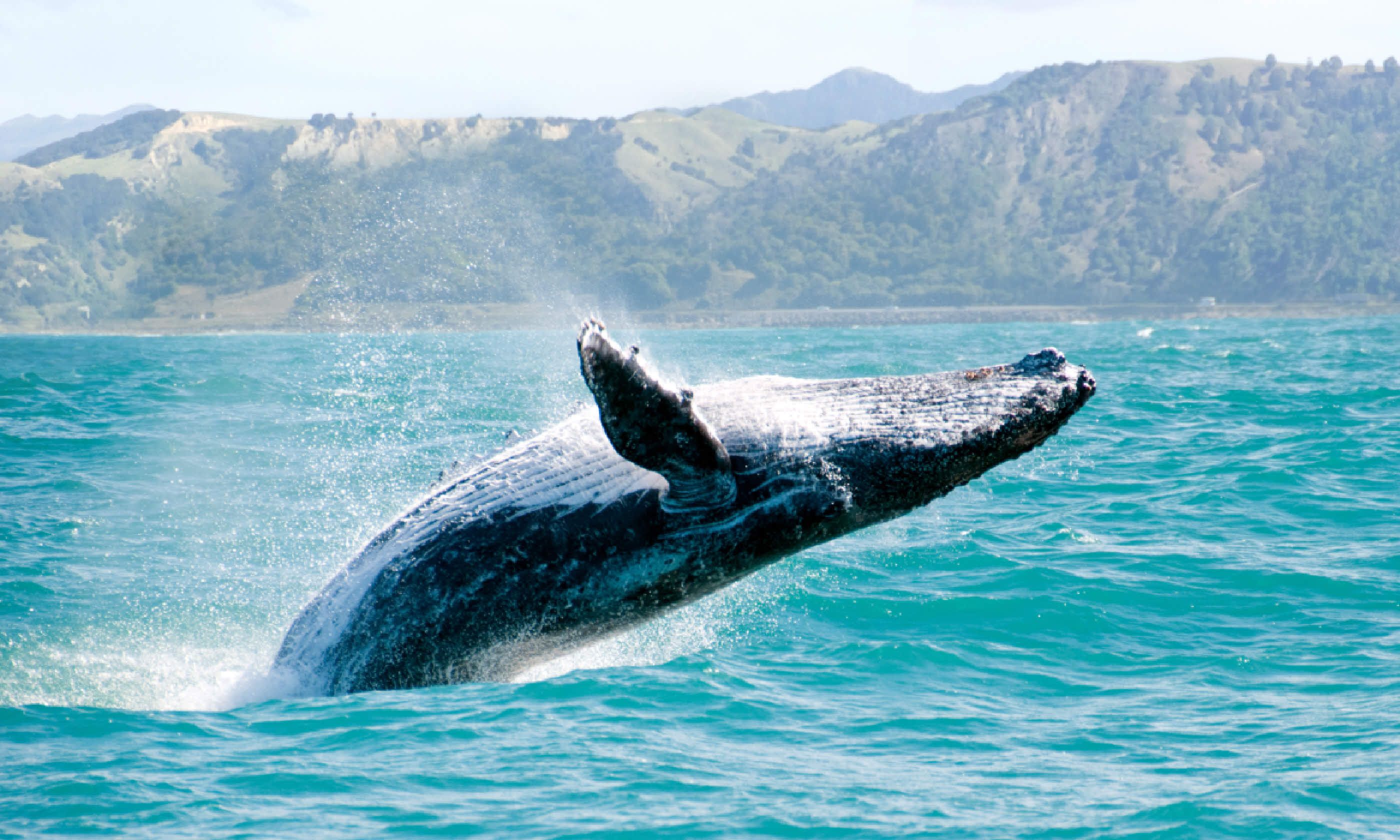 Which whales? Sperm, humpback
Why it's a hotspot: During the austral winter, humpbacks migrate from the South Pole to warmer Polynesian waters to mate and give birth 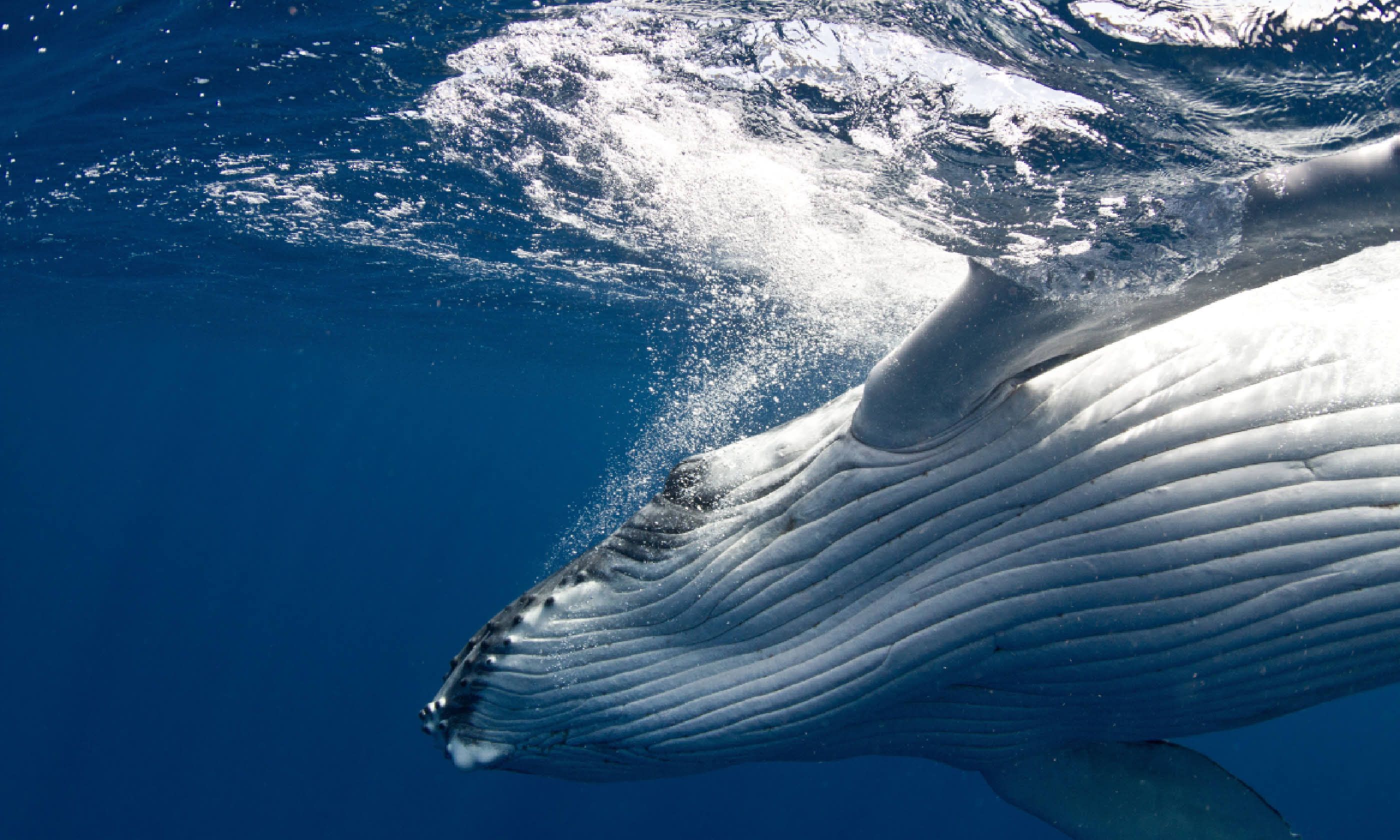 Other wildlife? White-tip reef shark, black-tip reef shark
Best for... Spotting humpback mothers with calves – and possibly jumping in to swim with them: this is one of the few places in the world where snorkelling with whales is permitted
When to go? Best July-October
Share Share on Facebook Tweet Tweet on Twitter Pin it Pin on Pinterest
Back to Extreme Life Shop Blog
Liquid error: Could not find asset snippets/jsonld-for-seo.liquid Subscribe